We all know about Passover, that holiday when we Jews whip out our flat, cracker-like matzah, talk about the massive exodus from Egypt, and drink a whole lot of Manischewitz wine. As it happens, though, there are a few other things you might want to know about Passover! Here are some facts about the holiday that you probably never knew:

Passover is an oldie. Judaism celebrates a lot of holidays. Some are fairly recent, such as Yom Ha’atzmaut, Israeli Independence Day, founded only 66 years ago when Israel was declared a state. But the oldest of them all? Passover! The very first Passover was celebrated in Egypt itself more than 3,300 years ago and marked the first holiday the Jews ever celebrated.

The world’s biggest matzah ball was really big.You thought your mother made them well? Well she’s up against some competition. The world largest matzah ball was made in the heart of New York City in 2009. Chef Anthony Sylvestry managed to make a matzah ball measuring 22.9” wide and weighing a whopping 267 lbs!

Sometimes there are seven foods on the seder plate. The traditional seder plate is a circular plate with six spots on it, each to hold a different symbolic food to be eaten during the Passover meal. In recent years, a new tradition has begun to form – a seder plate with seven spots instead of six. The new seventh food? An orange. The orange is said to signify fruitfulness, and the action of spitting out the seeds represents “spitting out” hate and discrimination in our communities.

Passover is a day of commemoration.On Passover 2,000 years ago, a nation of Jews escaped Egypt through the splitting of the Red Sea. On Passover 149 years ago, Abraham Lincoln was assassinated at Ford’s Theatre in Washington, D.C. Many Jewish Americans were in synagogue at the time of the assassination, both to observe Passover and to celebrate the end of the Civil War, and the American Jewish Historical Society notes that synagogue bimahs "were quickly draped in black and, instead of Passover melodies, the congregations chanted Yom Kippur hymns."

Nepal is home to the world’s largest Passover seder.The world’s largest Passover seder, boasting more than 1,000 participants, is held yearly in Kathmandu, Nepal. Why Nepal? The country is overflowing with young Israeli travelers who have recently finished their army service, and when it comes time for Passover, some want to be reminded of their mom’s chicken soup or experience the familiar crunch of matzah. Other attendees simply hear of this massive event and feel compelled to travel to Nepal to experience the holiday in such a unique way. Rabbis fly in to lead the seder, and tens of participants show up in advance to help prepare for the guests. Now that’s a lot of company! 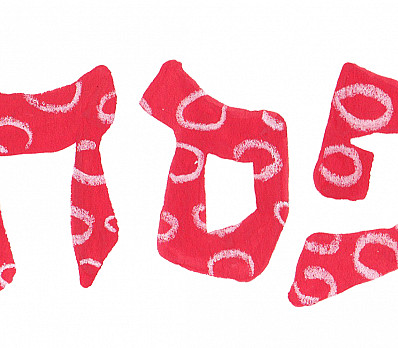 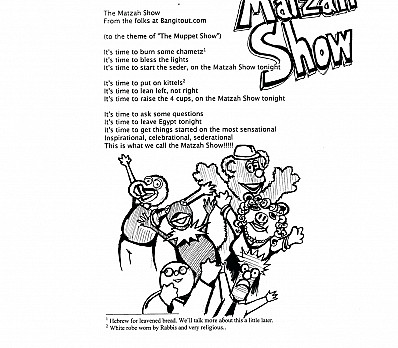 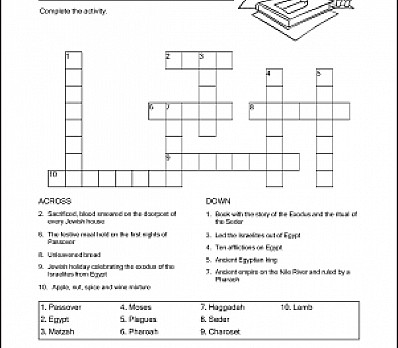 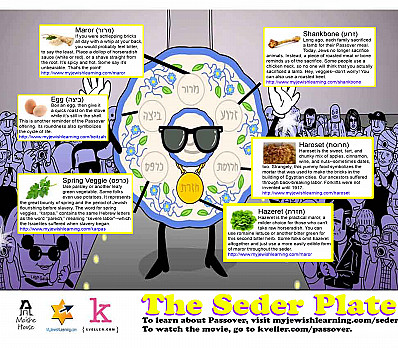 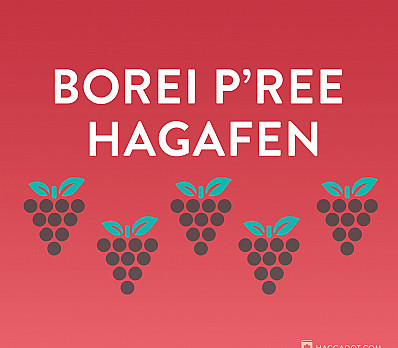 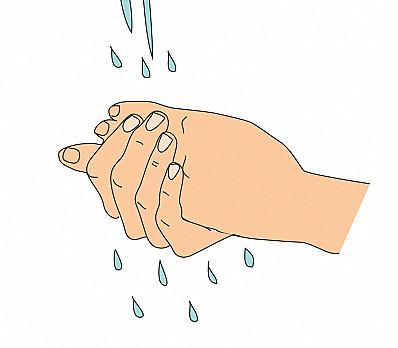 by Anna Falkovich
We all know about Passover, that holiday when we Jews whip out our flat, cracker-like matzah, talk about the massive exodus from Egypt, and drink a whole lot of Manischewitz wine. As it happens, though, there are a few other things you might want to know about Passover! Here are some facts about the holiday that you probably never knew:Passover is an oldie. Judaism celebrates a lot of holidays. Some are fairly recent, such as Yom Ha’atzmaut, Israeli Independence Day, founded...