He belonged to all of us and yet he belonged to no one. He was a part of a mythical universe of which we had only seen small glimpses–because he was gracious enough to show them to us.

He was from a world where you could be anything and anyone you wanted to be–as long as it was true to you.

He was from a world where pleasure and desire and gratitude and unity were the pre-requisites for participating.

He was from a world where peace and fairness and justice was the foundation for all life.

He was from a world where Black was not only beautiful, but it was nuanced and complex and shifting and unapologetic and wise.

He was from a world that many of us only dream about, and some of us strive to achieve.

And though he was otherworldly, he was not without contradictions. That is why we loved him–because although he could show us the world that we are striving for, he was also human. He had longings. Desires. Pain and trauma. He made mistakes.

Prince showed us that you don’t have to be perfect to be human. That our contradictions, in fact, are what makes us human. The key was self-awareness, and an unabashed leaning in to the contours of who were are as deeply flawed and deeply complicated human beings.

He was a reflection of us. He was braver than us, but he showed us that there was glory in bravery, in courage, in purpose.

His questions to us were simple and yet profound:

What will it take for us to live free?

Early on in the evolution of Black Lives Matter and this new upsurge of Black freedom dreams, he quietly and yet deliberately made sure that we had what we needed to be successful. I remember asking what we could do to acknowledge him, what could we do to show our gratitude and the response was to keep going. To keep building. To keep moving towards freedom.

Like all of us trying to live free in this world that is powered by injustice and domination, he too was not completely and fully free. That too is a contradiction of what it means to see something, to be something that is not yet here.

And yet there is a painful beauty inside of that. An agony that should push all of us to rid the world of the suffering that binds even the most visionary among us from truly realizing what is possible.

And so in his moving on from this painful world, we remember that beauty is in the struggle to reclaim our dignity and humanity. We remember that for dignity to exist we cannot and must not throw anyone away.

Prince Rogers Nelson. You have your life so that we could have the freedom to be. And the only way for us to repay that debt to you is to repay it to ourselves.

We have nothing to lose but our chains.

by Margaret Hobart
Prince Rogers Nelson. He belonged to all of us and yet he belonged to no one. He was a part of a mythical universe of which we had only seen small glimpses–because he was gracious enough to show them to us. He was from a world where you could be anything and anyone you wanted to be–as long as it was true to you. He was from a world where pleasure and desire and gratitude and unity were the pre-requisites for...
Urchatz 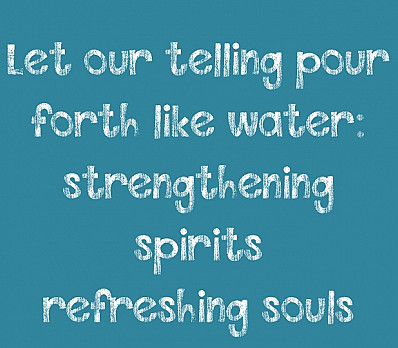 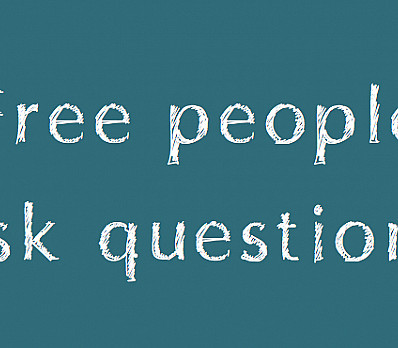