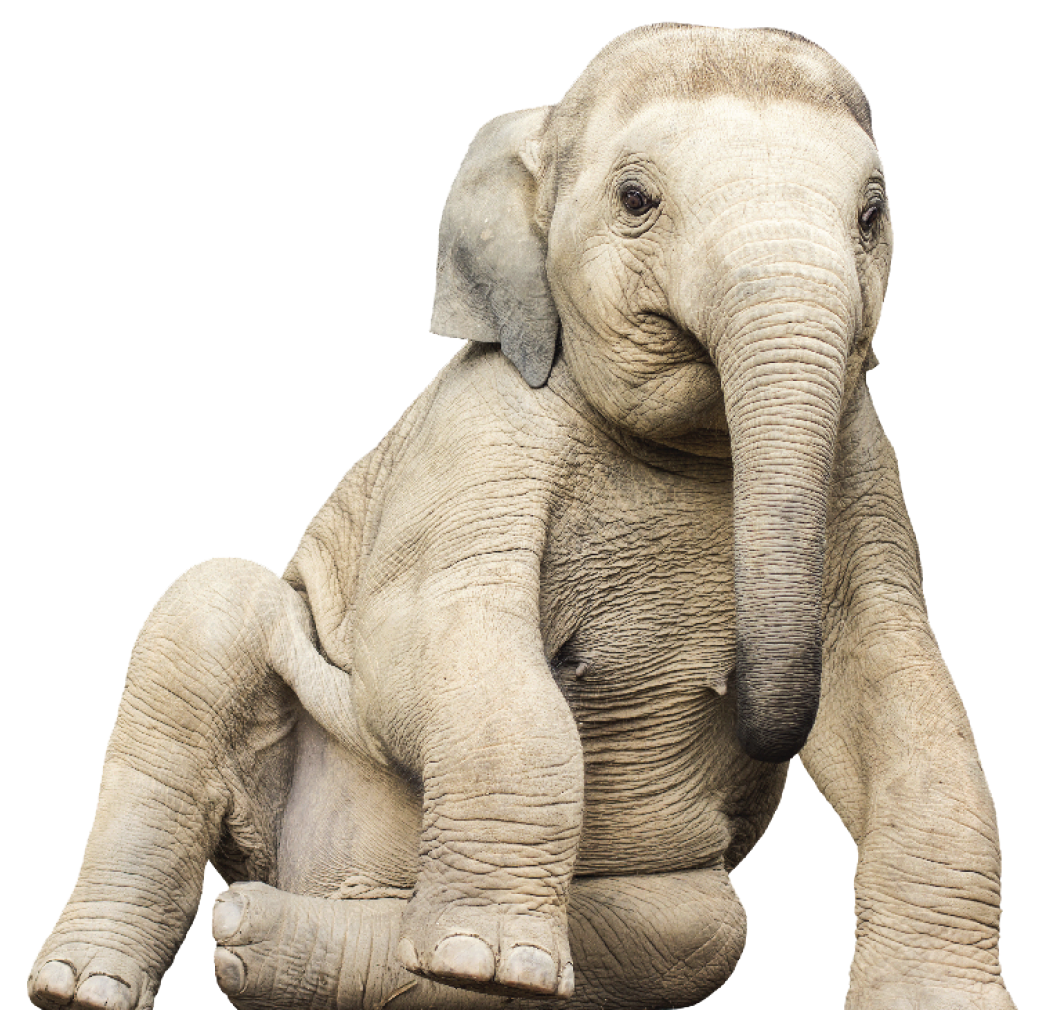 There’s an elephant in the room that would like some attention and it’s time we give it to him, because it might literally be a matter of life and death. This elephant has been around as long as the Jewish people, but he’s gotten a lot meaner and scarier since last Passover. The elephant is anti-Jewish hatred. There’s the familiar white supremacy movement that hates everyone who doesn’t look like them, the more subtle I-don’t-really-mean-it-when-I-talk-crap-about Jews kind, and a relatively new and insidious form of hostility directed at Israel which crosses the line to anti-Jewish hate far too often.

Hate is hate. Jews, Christians, Muslims, Hindus, atheists… everyone is worse off for it. Are we going to end it? No. But that doesn’t give us permission to throw our hands up and accept it, make excuses, or discount it. It’s exactly the opposite. We must talk about it, write about it, learn about it, and call it out. This is a time for all Jews and allies to be extra courageous.

Now that we’ve acknowledged the elephant, let’s not let him plunder the table. If we do, we’ll never get to the Four Questions, and besides, the matzah ball soup will get cold. Seders end with the phrase Next Year in Jerusalem. We may be going out on a limb here, but we’re guessing that most of us won’t be in Jerusalem next year. We’ll probably be sitting right here. But we can’t take that for granted. We’ve already learned the bitter lesson that true hate is never little, it is never unimportant, and it should never, ever be ignored.

by JewBelong
Whether it's your first seder or your 107th, and whether you’ve cleaned your home of every last crumb of chametz (food that has leavening) or you plan to eat an English muffin for breakfast tomorrow, doesn’t matter. The Seder is a chance for us all to be taken on a short but important journey from slavery to freedom, and to join millions of Jews and non-Jews all over the world who are doing the same thing. (Think about how cool that...
Introduction 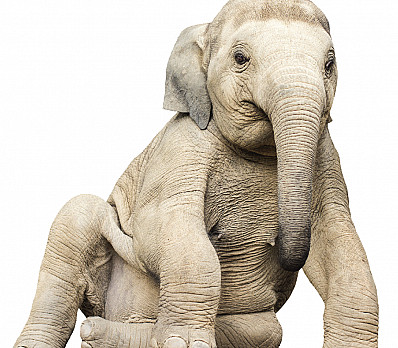 As we begin tonight's seder...

by JewBelong
AS WE BEGIN TONIGHT’S SEDER, let’s take a moment to be thankful for being together. We make a small community of storytellers. But, why this story again? Most of us already know the story of Passover. The answer is that we are not merely telling, or in tonight’s case, singing a story. We are being called to the act of empathy. Not only to hear the story of the Exodus but to feel as if we too were being set free....
Commentary / Readings

by JewBelong
Ruth, as in The Book Of, as in the great-grandmother of King David, was part of an interfaith marriage. Ruth’s Mix welcomes everyone to the Seder table and honors the growing diversity of the Jewish people – those who were born Jewish, those who converted, those who are not Jewish, and those who just came for the singing and wine. Everyone takes a bit of Ruth’s Mix, a combination of almonds, raisins and chocolate chips. Each of these ingredients is good...
Introduction

Blessing For Anyone Who Is Not Jewish

by JewBelong
BLESSING FOR ANYONE WHO ISN’T JEWISH (’CAUSE WE KNOW THIS IS A LOT) May everyone who shares in a Jewish life feel welcome and integrated. We lovingly acknowledge the diversity of our community and are deeply grateful for the love and support you provide by opening your heart to Judaism, no matter how big or small a part it is in your day. Your presence at this Jewish experience is valued. It is not taken for granted because not veryone in...
Introduction

by JewBelong
(to the tune of “Take Me Out to the Ball Game”) Take us out of Egypt, free us from slavery Bake us some matzo, in a haste Don’t worry ‘bout flavor, give no thought to taste Oh it’s rush, rush, rush, to the Red Sea If we don’t cross it’s a shame For it’s ten plagues, down and you’re out At the Pesach game
Introduction

by JewBelong
Pack Nothing. Bring only your determination to serve and your willingness to be free. Don’t wait for the bread to rise. Take nourishment for the journey, but eat standing, be ready to move at a moment’s notice. Do not hesitate to leave your old ways behind - fear, silence, submission. Do not take time to explain to the neighbors.Tell only a few trusted friends and family members. Then begin quickly, before you have time to sink back into the old slavery....
Introduction

by JewBelong
(to the tune of “There’s No Business Like Show Business”) There’s no Seder like our Seder, Like no Seder I know. Everything about it is halachic Nothing that the Torah won’t allow. Listen how we read the whole Haggadah It’s all in Hebrew ‘Cause we know how. There’s no Seder like our Seder, We tell a tale that is swell; Moses took the people out into the heat They baked the matzo While on their feet Now isn’t that a story...
Introduction

by JewBelong
Our Passover meal is called a Seder, which means "order" in Hebrew, because we go through 14 specific steps as we retell the story of our ancestors' liberation from slavery in Egypt.  1. Kadeish Kiddush (the blessing over the wine) 2. Urchatz Ritual hand-washing in preparation for the Seder 3. Karpas Dipping a green vegetable in salt water 4. Matzah Yachtaz Breaking the middle matzah 5. Maggid Telling the story of Passover 6. Rachtza Ritual hand-washing in preparation for the meal...
Introduction

by JewBelong
Cleaning and cooking and so many dishes Out with the chametz, no pasta, no knishes Fish that's gefillted, horseradish that stings These are a few of our Passover things. Matzo and karpas and chopped up charoset Shankbones and kiddish and Yiddish neurosis Tante who kvetches and uncle who sings These are a few of our Passover things. Motzi and maror and trouble with Pharaohs Famines and locusts and slaves with wheelbarrows Matzah balls floating and eggshell that cling These are a...
Introduction

by JewBelong
The day ends. The earth turns from sunshine to dusk and then to darkness. We assume for ourselves the task of kindling candles in the night, to enlighten the dark corners of our world. We still live in perilous times. Behind us, though receding into the memories of even the oldest among us, we can still sense the fires of Auschwitz and Hiroshima. Before us, the threat of acts of terrorism and gun violence. We gather tonight to create from fire,...
Introduction

by JewBelong
May you grant my family and all Israel a good and long life. Remember us with blessings and kindness. Give me the opportunity to raise my children and grandchildren to be truly wise and people of truth. Please hear my prayer at this time. Regard me as a worthy descendant of Sarah, Rebecca, Rachel and Leah, and let my candles never be extinguished. Let the light of Your face shine upon us. Amen.
Kadesh

Kiddush - The Blessing Over the Wine 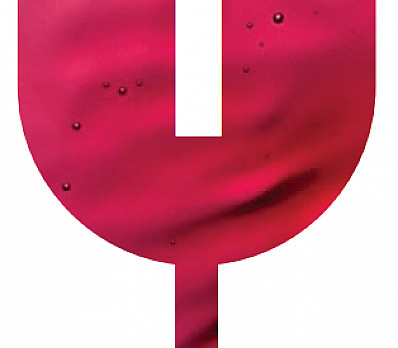 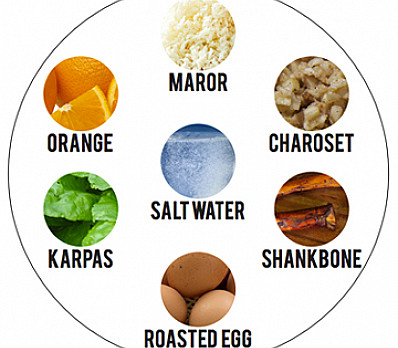 A Time of Remembering

by JewBelong
On this Seder night, we recall with anguish and love our martyred brothers and sisters, the six million Jews of Europe who were destroyed at the hands of a tyrant more fiendish than Pharaoh. Their memory will never be forgotten. Trapped in ghettos, caged in death camps, abandoned by an unseeing or uncaring world, Jews gave their lives in acts that sanctified God’s name and the name of the people Israel. Some rebelled against their tormentors, fighting with makeshift weapons, gathering...
Introduction 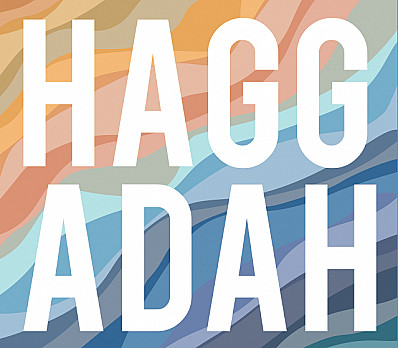