Narrator 1- Long ago, in Egypt, lived a Pharo who held the Jewish people as slaves.

Narrator 2- One of the Jewish slaves was named Moses.

Pharo- No, I will not let your people free.

Narrator 3- Moses had a special connection with God.

Moses- God, you must help me get my people to freedom.

God- If Pharo does not let your people go by midnight, I will turn all of their water into blood.

Narrator 1- With God saying this, Moses felt confident enough to go up to the Pharo and ask once again to let his people go.

Narrator 2- It was past midnight. Moses watched as all of the lands water turned into blood.

Pharo- What happened to the water?

Moses- Let my people go and the blood will be turned back into water. Don’t, and God will punish you with another plague.

Narrator 3- Pharo ignored Moses about other plagues and did not let the people go.

God- I see Pharo did not let you and your people be free. So tomorrow, I will unleash frogs all over the land.

Narrator 1- This time when the town woke up, there were frogs everywhere.

Narrator 2- Pharo continued to hold on to the people and not let them go. Knowing this, God unleashed, gnats, masses of flies, killed the livestock, gave the Egyptians boils, poured down hail, put swarms of locus, and over whelming darkness.

Narrator 3- After all of those plagues, the Pharo still did not let the people go. God decided to do one last plague.

God- I will kill all of the first born in this land!

Narrator 1- The Jews put lambs blood as a sign on everyone’s door so the death angel would not come to their door and kill the first born.

Narrator2- Finally, Pharos son died. He had enough and let Moses and his people go. 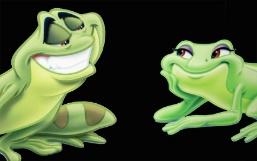 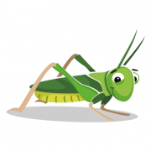 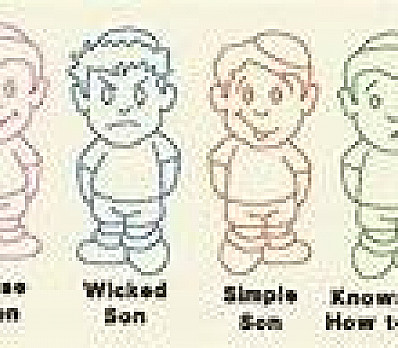