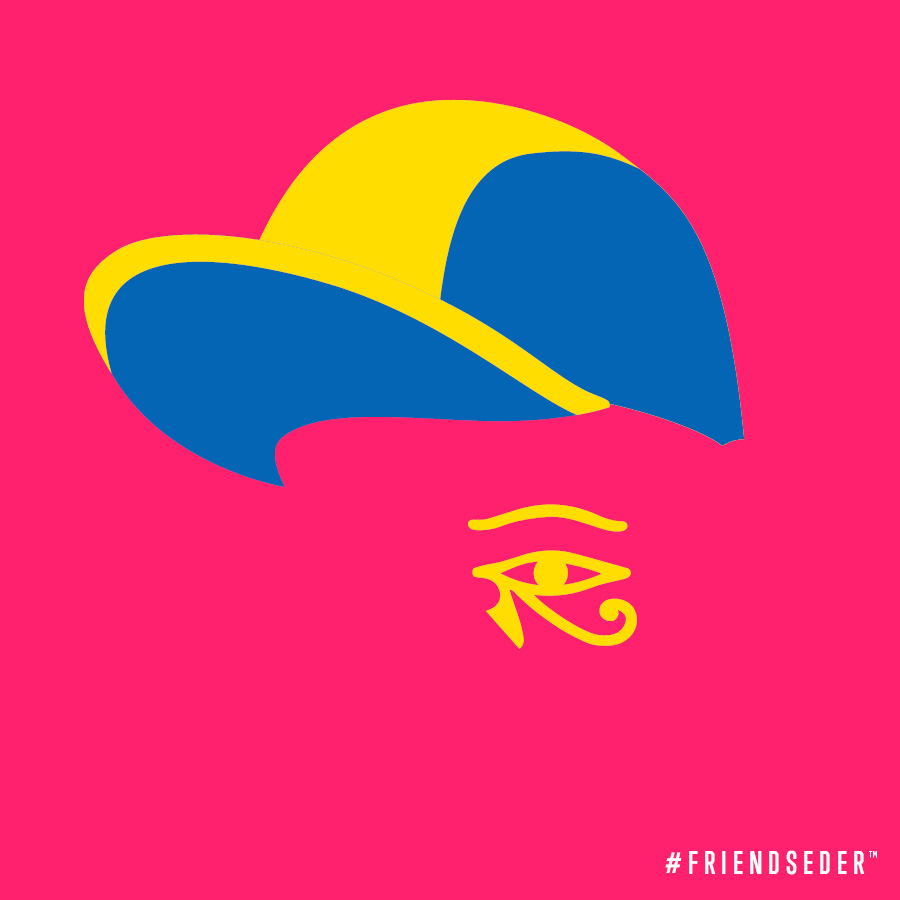 (RAPPED TO THE FRESH PRINCE OF BEL-AIR THEME SONG)

Now this is a story all about how

Some plagues came and flipped my smile into a frown

Just West of the Nile born and raised,

Racing chariots was how I spent most of my days,

Being groomed for leadership, women galore,

When my dad got sick and like that I understood

Egypt was mine - for bad or for good

Don’t overrun my home – I really did care!

The Israelites begged and pleaded with me day after day

Making bricks for my cities, getting whipped in every pit

Then one day Moses murdered an Egyptian he hit

After many years away Moses came back just like that

I said I don’t think so, you need a breath of fresh air

Well, other plagues followed – all my cattle got gout (Plague 5)

Locusts filled up the whole sky (Plague 8), I started to doubt

In the end it was a no brainer, the choice just really clear

I let them go, then changed my mind, who else would make my beer?

I whistled for my chariot and when it came near

I pulled up to the sea not realizing my fate

And I yelled to my soldiers – “Those Israelites are haters”

They chased them onto dry land – no time to beware

Those waves crashed down, and my kingdom was bare 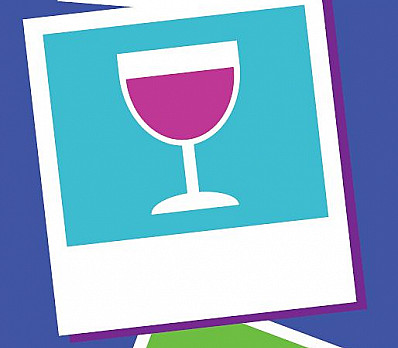 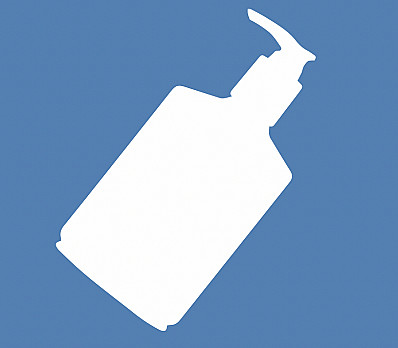