In the Passover story, Miriam the prophetess is a true community organizer, leading her people across the Red Sea in song and dance and helping them to feel the power of liberation! Miriam knows that their power lies in the full diversity of the community. Everyone, man or woman, can be a great leader. Another story is told about Miriam and her brother Aaron challenge Moses’ prophetic authority asking: “Has the Lord spoken only through Moses? Has he not spoken through us also?” (Numbers, 12:2). Like women throughout history, Miriam bears the brunt of the penalty for her and Aaron’s actions. While Aaron is left unpunished, Miriam suffers leprosy and is sent to live outside of the camp for a week. Though G-d and Moses instruct the community to continue in the wilderness, they refuse and insist on waiting until Miriam returns. This story illustrates the power of fierce women in our communities, demonstrating that gender diversity is critical on our long path to liberation.

The example Miriam sets is reflected in the work that women organizers are doing all over the country, including those in Native American communities. Winona LaDuke is a fiery Anishanaabe Native rights and environmental activist who founded the White Earth Land Recovery Project in Minnesota and the international Indigenous Women’s Network. Winona's calls for action against destruction of sacred land have made tremendous impacts on both indigenous people and the world at large. She speaks to women’s experience and, like Miriam, maintains a feminist perspective in her work. She writes:

“We, collectively, find that we are often in the role of the prey, to a predator of society, whether for sexual discrimination, exploitation, sterilization, absence of control over our bodies, or being the subjects of repressive laws and legislation in which we have no voice. This occurs on an individual level, but equally, and more significantly on a societal level. It is also critical to point out at this time, that most matrilineal societies, societies in which governance and decision making are largely controlled by women, have been obliterated from the face of the Earth by colonialism, and subsequently industrialism. The only matrilineal societies which exist in the world are those of Indigenous nations. We are the remaining matrilineal societies, yet we also face obliteration.”

Like Miriam, Winona and the organizations she helped to form provide spaces for indigenous women to develop political consciousness and a powerful national voice. During Passover, we can all be moved by Miriam and Winona’s work and strive to be concious of creating inclusive communities as we cross from slavery to freedom.

by ReformJudaism.org
Passover is rich in social justice themes. It is impossible to study the story of our redemption and not feel compelled to eradicate injustice in the world today. Among the primary social justice themes found in the Exodus story and in the Passover observance are hunger and homelessness and oppression and redemption. “This is the bread of affliction which our ancestors ate in the land of Egypt. Let all those who are hungry come and eat with us. Let all who...
Bareich 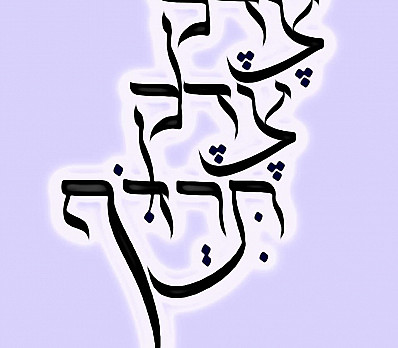 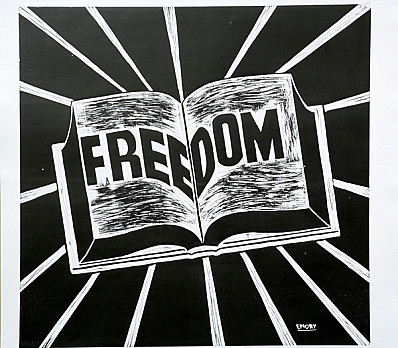 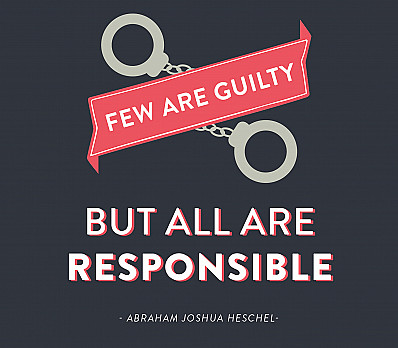 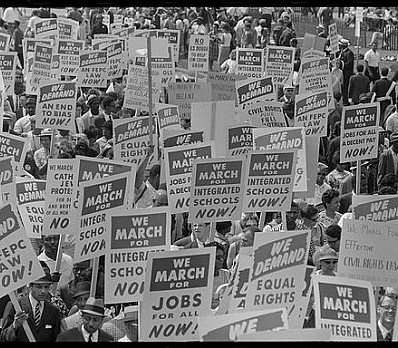 by ReformJudaism.org
From Oppression to Liberation: For the Pursuit of Reproductive Justice in this Generation The four cups of wine we drink this evening are symbols of our freedom and God's presence in our lives. But, as the seder ritual reminds us, freedom is an ongoing journey. True freedom can only be enjoyed when all our sisters, brothers and others are freed of the many burdens that would delay or deny their inherent dignity. As women, we still know the shackles of oppression...
Commentary / Readings

by ReformJudaism.org
While our tradition applies specific meaning to the four cups of wine found within the Passover seder, many modern Haggadot have begun to reinterpret the original four cups. The four cups are derived from four expressions of redemption found in Exodus 6:6-7: “I will bring you out;” “I will deliver you;” “I will redeem you;” and “I will take you.” Due to the positive, redemptive focus of each phrase, each cup could come to represent current groups that need to be...
Cover

by Jewish Solidarity with Native American People (JSNAP)
JSNAP PASSOVER HAGADDAH INSERT Thinking About Issues of Native Rights and Social Justice Jewish Solidarity with Native American People (JSNAP) works with Native American communities to link our Jewish values towards supporting Native land and cultural rights.   Add sections from JSNAP’s insert at the recommended places in the seder or simply have it available for guests to read over as they like!  Use this piece during the discussion of Miriam’s Cup.  In the Passover story, Miriam the prophetess is a true...
-- Cup #2 & Dayenu

by Jewish Solidarity with Native American People (JSNAP)
In the Passover story, Miriam the prophetess is a true community organizer, leading her people across the Red Sea in song and dance and helping them to feel the power of liberation! Miriam knows that their power lies in the full diversity of the community. Everyone, man or woman, can be a great leader. Another story is told about Miriam and her brother Aaron challenge Moses’ prophetic authority asking: “Has the Lord spoken only through Moses? Has he not spoken through...
Hallel

by Jewish Solidarity with Native American People (JSNAP)
Use this piece before singing Hallel and think about what it means to transition from slavery to freedom. Exodus and Liberation translate many different ways for different communities, religious groups, and individuals. Chief Tom Dostou of the Wabanaki Nation of Massachusetts offers the following prayer in an excerpt from a larger piece describing his journey across his ancestral homeland of “Turtle Island.” "We will pray for the American peoples who send their sons and daughters out to foreign lands to be...