And I said to you - Hey Pharoh, its time we're through - let my people out on the range!

But we'll be okay

I'm not big on walking places - but we'll mosey down to the oasis -Oh, I've got friends in high places**

Hey, I didn't mean - To cause a big scene - but you didn't listen and then

You got harassed by divine intervention- with amphibians!

But God said no way - those Jews are mine by the way- and now we shout Who's like you??

Home on the Range

by Brooke Ethington
"Friends In Low Places" -- parody!! Blame it all on my roots -I showed up in boots - And brought with me plagues of despair The last one to know - The last one to show - I was the last one You thought you'd see there And I saw the surprise - And the fear in your eyes - When I took up the staff to bring change And I said to you - Hey Pharoh, its time we're through...
Conclusion 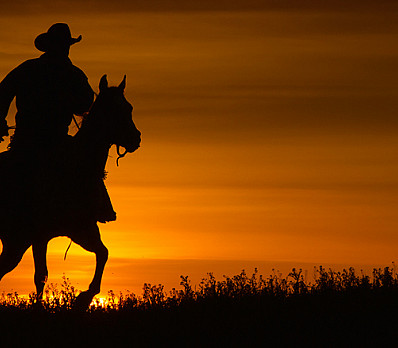