Introduction: What is Passover? 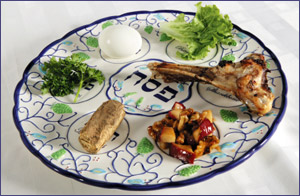 The holiday of Passover marks the anniversary of the birth of the Jewish nation. The story of the Jewish nation is one of individuals who became a family who became a people. The great individuals who laid the spiritual foundation of Jewish peoplehood were Abraham and Sarah, their son and daughter-in-law Isaac and Rebecca, and their son and daughters-in-law Jacob, Rachel and Leah.

From Jacob, Rachel and Leah came a family of 70 people who, due to famine in Israel, were forced to migrate to Egypt. In Egypt this family grew and prospered to such an extent that they eventually came to be seen as a threat by their Egyptian hosts. Respect and admiration turned to contempt, and finally to an organized program of enslavement and oppression. After 210 years, and a series of unheeded warnings by Moses to Pharaoh which resulted in the Ten Plagues, G-d liberated a nation which had grown from the original family of 70 people. Seven weeks later this newly conceived nation received the Torah at Mount Sinai.

The Haggadah is the story of the birth of the Jews as people. It deals primarily with the events in Egypt which led from slavery to liberation, though it also spans the entire time from Abraham to the giving of the Torah at Mount Sinai. One could say that the Haggadah is as a much a birth a certificate of the Jewish people as well as their Declaration of Independence. More than just a historical document, it also speaks of the ideals and values which constitute the the consciousness and identity of the Jewish people.

The Torah refers that “in every generation a person is obligated to see themselves as if they left Egypt.”

The word “Haggadah” means to tell, or to relate. Passover, with the Haggadah as its focus, tells every Jew three things: who you are, where you came from, and what you stand for.

The message inherent in the Haggadah is that Jewish identity and continuity hinging on asking questions and providing substantive answers. This aspect of the Seder is an integral part of the observance, for the Torah speaks frequently of the responsibility of parent to teach children of the Exodus, to transmit the Jewish history.

The Seder is a celebration of history – the past and the future.

An Introduction to Passover, to Spirituality and the Seder 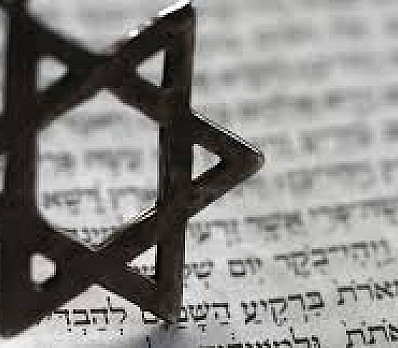 A Word About G-d

by Melissa Malvavisco
Everyone has his or her own understanding of what G-d is. For some people there is no G-d, while for others, G-d is an integral part of their lives. While we may not agree on a singular concept of G-d, we share a common desire for goodness to prevail in the world. And that is the meaning of tonight: freedom winning out over slavery, good prevailing over evil. Please consider the source of benevolence in your life, be it G-d, or...
Introduction

Introduction: What is Passover? 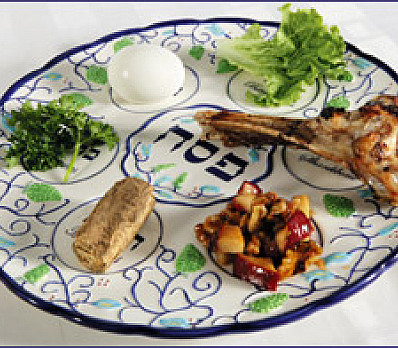