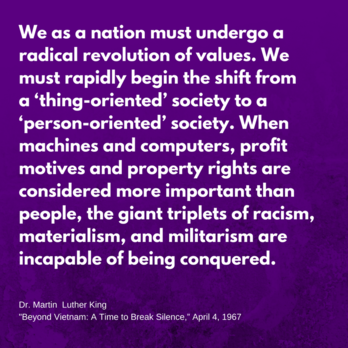 In every generation, Pharaoh.

In every generation, Freedom.

About two thousand years ago, the Jewish people reshaped that celebration into a Seder, a story and meal that could be eaten and told at home. The Passover story and celebration entered the memory stream of Christianity as well, through the Palm Sunday demonstrations of a group of Jews who came to ancient Jerusalem one spring, part of the general Jewish ferment against the Roman Empire. This particular group was led by Jesus, waving palm branches as a symbol of resistance. It entered Christianity more deeply still through the teachings of Jesus in the Last Supper, which seems to have been a Passover Seder.

Still later, Islam welcomed Moses as a prophet, as it is written:

“In the name of Allah, most benevolent, ever-merciful... We narrate to you from the history of Moses and Pharaoh in all verity, for those who believe. The Pharaoh became high and mighty in the land, and divided the people into different classes. He impoverished one class, slaying its males and sparing its women, for he was indeed a tyrant. We [God] wished him to favor those who were weak in the land and make them leaders and heirs and establish them in the country.”

In modern times, the experience of slavery for African-Americans and their hope of liberation were crystallized into dozens of songs and thousands of sermons about the Exodus of ancient Israelites from slavery.

In 1968, Dr. Martin Luther King was planning to take part in a Passover Seder with the family of Rabbi Abraham Joshua Heschel, who marched and prayed and struggled alongside him against racism and militarism in America. But ten days before the Seder, Dr. King was murdered, called across a different river to a different Land of Promise. That day was 50 years ago today on April 4, 1968.

His death called forth a Black uprising in many American cities, followed by the U.S. Army’s armed occupation of many inner-city communities, including my neighborhood in Washington DC.

Walking past the troops as I prepared for that Passover 50 years ago, I was overwhelmed to find myself feeling and thinking, “This is Pharaoh’s Army!”

That experience renewed and transformed my own understanding of the Seder. I felt myself called to write a Freedom Seder that would celebrate the freedom struggles of Black America and of other peoples alongside the Jewish tale of liberation.

Now it is we who renew the Seder, rebirthing the Telling of freedom itself as the Telling rebirths us.

Forty nine years after the first Freedom Seder, the profound questions Dr. King raised in his Riverside Church speech exactly one year before his death—militarism, racism, materialism as the triplets of danger corrupting American society—have risen before us again, as he warned they might. The link between constant warfare abroad and constant shortfalls in meeting human needs at home has become even clearer. Even larger numbers of people have lost their jobs and stand on the edge of the pit of poverty.

Forty nine years after the first Freedom Seder, new Pharaohs have arisen. The institutional Pharaohs of our day are pressing down not just one people, one community, or another, but all the peoples on our planet and the web of life itself. In this Freedom Seder, we address Dr. Martin Luther King’s warning about “the giant triplets of racism, extreme materialism, and militarism,” which have threatened the very earth that sustains us all. For the Passover story reminds us: not only do new Pharaohs arise in every generation; so also do new grass-roots movement to free ourselves from these new pharaohs.

Today as well, we face Plagues that trouble the earth and all humanity. Who and what are the institutional pharaohs in our time? What are the destructive Plagues of our own generation? What can we do to bring Ten Blessings, Ten Healings, on the earth in our own lifetimes? It is time for a new birth of freedom, time for a new freedom seder.

—Arlene Goldbard, Chair of the Board 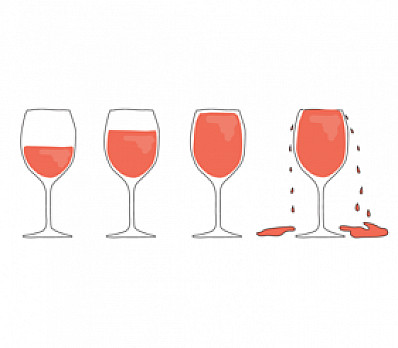