After two years of COVID, very few of us need instruction as to how to properly wash our hands. But we thought it was worth bringing in Dr. Houseman/Det. Briscoe/Lumiere the candelabrum to show us how it's done.

Jerry Orbach died of prostate cancer in 2004, but we're making a case for his heroism not just on-screen but off, with these fun facts:

1. He was the first person to ever sing "Try to Remember" (from "The Fantastiks") on stage.

2. Kurt Vonnegut once called him "adorable."

3. As anyone who took the New York City subway in the mid-to-late 2000s can tell you, he donated his corneas after his death, helping two individuals to see again. Ads papered those subway cars for years after he died, reminding New Yorkers of his generosity.

So be our guest: wash your hands (no need for a blessing here, we'll get to that later), and think about the good you can do in the world. Jerry Orbach would want you to. 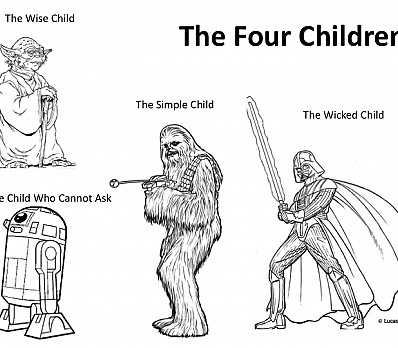 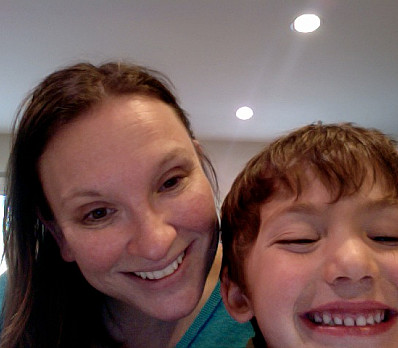