To Consider- The Origin of the Orange on the Seder Plate 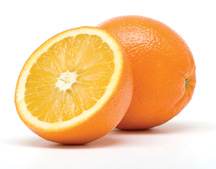 In the early 1980s, the Hillel Foundation invited me to speak on a panel at Oberlin
College. While on campus, I came across a Haggada that had been written by some
Oberlin students to express feminist concerns. One ritual they devised was placing a
crust of bread on the Seder plate, as a sign of solidarity with Jewish lesbians ("there's as
much room for a lesbian in Judaism as there is for a crust of bread on the Seder plate").
At the next Passover, I placed an orange on our family's Seder plate. During the first part
of the Seder, I asked everyone to take a segment of the orange, make the blessing over
fruit, and eat it as a gesture of solidarity with Jewish lesbians and gay men, and others
who are marginalized within the Jewish community (I mentioned widows in particular).
Bread on the Seder plate brings an end to Pesach - it renders everything chometz. And
its symbolism suggests that being lesbian is being transgressive, violating Judaism. I felt
that an orange was suggestive of something else: the fruitfulness for all Jews when
lesbians and gay men are contributing and active members of Jewish life. In addition,
each orange segment had a few seeds that had to be spit out - a gesture of spitting out,
repudiating the homophobia that poisons too many Jews.
Susannah Heschel, April, 2001
Eli Black Professor of Jewish Studies Dartmouth College 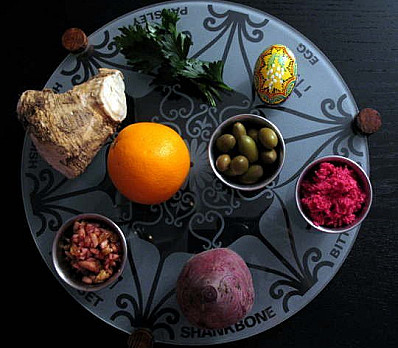 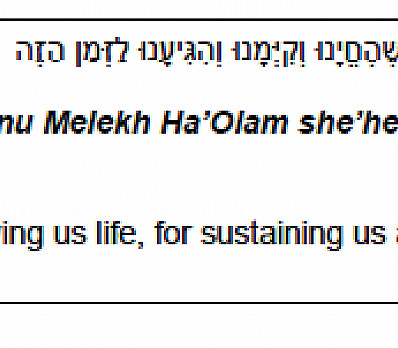