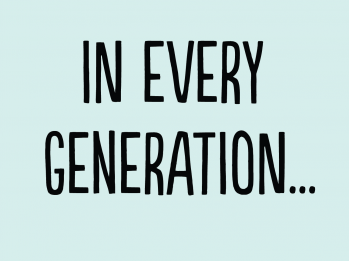 When we read the Haggadah we have to ask ourselves, “Why did the Rabbi choose to use the verses in Deuteronomy 26:5-8 as the central proof text to tell the Exodus story rather than the first-hand recounting of the story as it unfolds in the Book of Exodus?” Furthermore, if we look at the source in Deuteronomy, these are the verses that the Jewish farmer would declare to the Priest in the Temple when he brought his first fruits as offerings rather than a direct retelling of the Exodus story itself.

The first explanation for this that I remember hearing as a child is that on the Seder night we are supposed to feel as if we ourselves are leaving Egypt. It is not just something that happened to others in ancient times, but a personal exodus as well. To that end, the Rabbis chose the text from Deuteronomy since it is written in the first person. “ MY father was a wondering Aramean.” Had they simply used the verses from the Book of Exodus it would be a story about one specific generation that left the slavery of Egypt, not a personal experience that every Jew must feel throughout the generations.

This year, I heard an additional explanation that really resonated with me. If we think about who Moses is speaking in Deuteronomy, we will realize that Moses is speaking to the generation of the desert. The generation that left Egypt has already passed away during the 40 years of wondering, and Moses is now speaking to the Jewish people who were actually born in the desert. They didn’t personally go through the Exodus, but they heard from their parents and grandparents what that experience was like. Moses is saying to this next generation – You are the ones who need to keep this story alive. Ours is not just a history book with facts and numbers that get recorded. Our Egypt story is about how it is remembered and then retold again. If we in the 21st century are to feel that we too have just left Egypt during our Seder, then what better way to tell the story than through the way that future generations told the story and made it their own. Jewish history is a living history that we hold on to, consciously remember and keep in our active thoughts and speech.

As I am writing this piece, just after Yom Hashoah, this takes on additional meaning for me. With each year that passes, we have fewer and fewer Holocaust survivors alive to tell their stories. We cannot let the story of our people’s sufferings turn into a history book of facts and figures. We are that generation of the desert, the generation that did not go through the Holocaust but heard the stories from our parents and grandparents. It is incumbent on us to take the torch and keep the stories alive. Like the Jewish farmer who declared these verses from Deuteronomy in the first person as if he himself left Egypt, we too must take on the stories of the Holocaust and know that they are our stories so that they will never be forgotten. 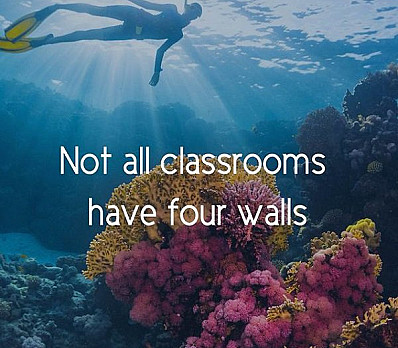 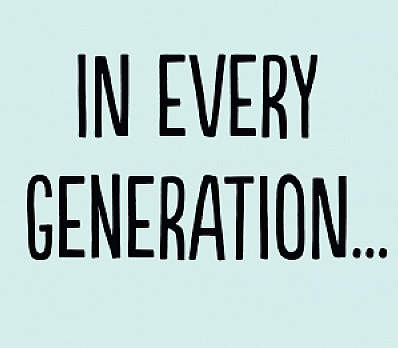 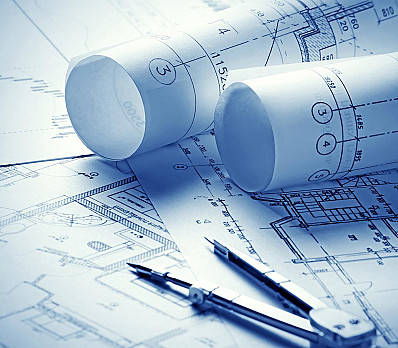