A Story About a Story

A Story About Seders

In the traditional haggadah, without introduction or explanation, the following account is related:

It came to pass that Rabbi Eliezer, and Rabbi Yehoshua, and Rabbi Elazar son of Azarya, and Rabbi Akiva, and Rabbi Tarfon were in Bnei Brak discussing the Exodus from Egypt. They discussed it all night, until their students came to them to say, "Our teachers, the time has come for saying the morning Shema!"

What were these rabbis doing in B’nei Brak, which was the hometown of Rabbi Akiva only? Why didn’t their students join them in celebrating the seder? Why didn’t the rabbis themselves notice the rising of the sun? Context is everything. This story takes place during the rule of the Roman emperor Hadrian, who ordered that the Temple be moved so he could put a temple to Jupiter on the Temple Mount. In the year 123 of the Common Era, a guerilla insurgency began, which resulted in a crack-down by the Roman authorities. B’nei Brak was the headquarters of the rebellion against Roman occupation, a rebellion of which Rabbi Akiva was a leader. Because of rebel activities, the Roman authorities had forbidden gatherings of Jews. The seder described in this passage was a chance not only to discuss the liberation from Egypt—but also to plan a strategy of resistance against Roman occupation. The students were standing guard, ready to caution the rabbis to disband at daybreak, lest they be caught. This tale may be read as an encouragement to become so joyfully immersed in the seder that we don’t notice the passing of time…and it may also be read as a story of how one liberation begets another. Celebrating our freedom from servitude can be a radical act. It was Rabbi Akiva, after all, who famously answered the query, “Which is better, study or action?” with the response, “Study—if it leads to action.” 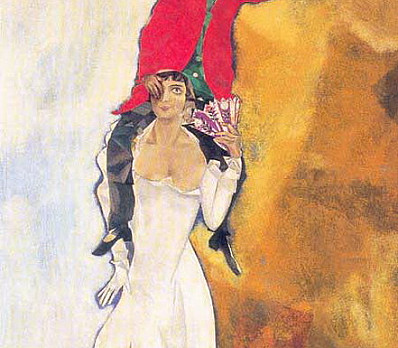 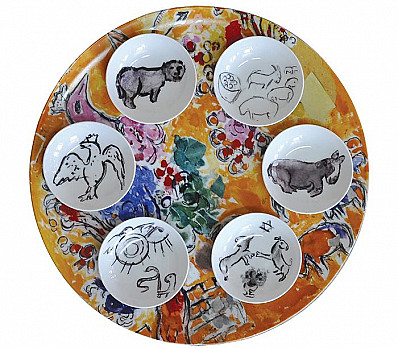