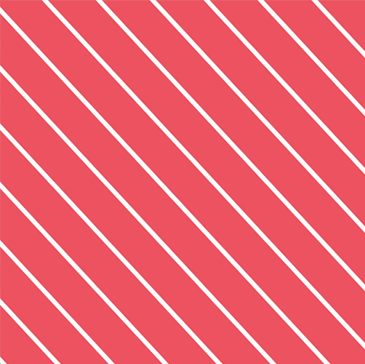 Susannah Heschel on the Orange on the Seder Plate

Tonight we include an orange on the seder plate. It is an act of solidarity with the LGBTQ community. And it is a recognition of the importance of truly hearing the stories of women. We read the story of this solidarity, told by Susannah Heschel:

The Origin of the Orange on the Seder Plate

At the next Passover, I placed an orange on our family's Seder plate. During the first part of the Seder, I asked everyone to take a segment of the orange, make the blessing over fruit, and eat it as a gesture of solidarity with Jewish lesbians and gay men, and others who are marginalized within the Jewish community (I mentioned widows in particular).

Bread on the Seder plate brings an end to Pesach - it renders everything chometz. And its symbolism suggests that being lesbian is being transgressive, violating Judaism. I felt that an orange was suggestive of something else: the fruitfulness for all Jews when lesbians and gay men are contributing and active members of Jewish life. In addition, each orange segment had a few seeds that had to be spit out - a gesture of spitting out, repudiating the homophobia that poisons too many Jews.

When lecturing, I often mentioned my custom as one of many new feminist rituals that had been developed in the last twenty years. Somehow, though, the typical patriarchal maneuver occurred: My idea of an orange and my intention of affirming lesbians and gay men were transformed. Now the story circulates that a MAN stood up after I lecture I delivered and said to me, in anger, that a woman belongs on the bimah as much as an orange on the Seder plate. My idea, a woman's words, are attributed to a man, and the affirmation of lesbians and gay men is simply erased. Isn't that precisely what's happened over the centuries to women's ideas?

We are a refugee people

Throughout our history, violence and persecution have driven the Jewish people to wander in search of a safe place to call home. We are a refugee people. At the Passover Seder, we gather to retell the story of our original wandering and the freedom we found. But we do not just retell the story. We are commanded to imagine ourselves as though we, personally, went forth from Egypt – to imagine the experience of being victimized because of who we are, of being enslaved, and of being freed.

As we step into this historical experience, we cannot help but draw to mind the 65 million displaced people and refugees around the world today fleeing violence and persecution, searching for protection. Like our ancestors, today’s refugees experience displacement, uncertainty, lack of resources, and the complete disruption of their lives.

Tonight, as we embrace the experience of our ancestors, we also lift up the experiences of the world’s refugees who still wander in search of safety and freedom.

(adapted from the HIAS haggadah)