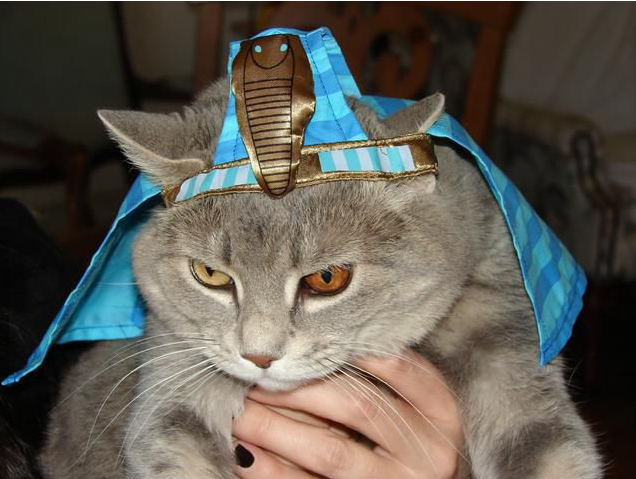 Short on time? Download & print our 2019 Favorites Haggadah or any Featured Haggadah.

Want larger font or special formatting? Download a Word Doc of your Haggadah!

Need to keep the kids busy? Print out some coloring pages.

Got seder plate anxiety? Check out these cool alternatives.

Need a charoset recipe? Make one of these

Thinking about supporting us? Please do! We rely entirely on user donations.

Questions? We're here until 7pm Eastern, write us at [email protected] YOU'VE GOT THIS!

Be'chol Lashon - Haroset From Around The World 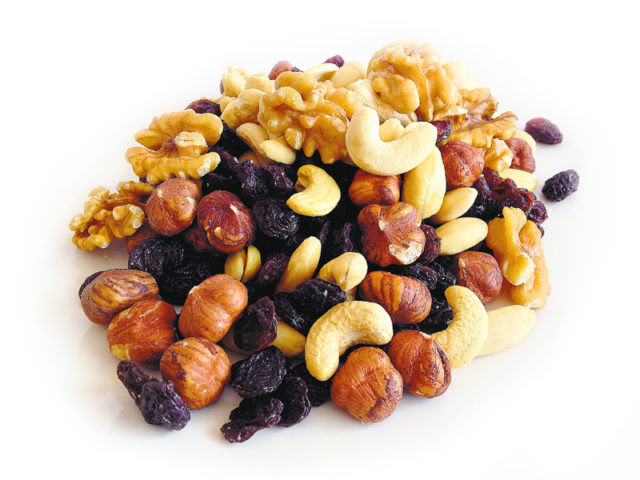 What Passover seder symbol is found in the traditions of all Jewish communities, but is not mentioned in the biblical passage that enjoins us to eat the paschal offering, matzah and bitter herbs? Haroset.

We define haroset loosely as a paste of fruit, spices, wine and matzah meal that’s symbolic of the mortar used by the Hebrews when they were slaves in Egypt.

The word is of unknown origin, but may come from the word “heres,” meaning clay, because of its colour. The custom of eating haroset is thought to have come from the time of the Babylonians, who dipped food in relishes or sauces to add flavour.

Different versions of haroset appear in the Ashkenazic and Sephardic traditions.

The New York Times Passover Cookbook, edited by Linda Amster, says that the Iraqi version is one of the oldest and most time-consuming recipes, dating back to the Babylonian exile of 579 BCE. Made into a jam from dates, grapes, pomegranate and honey, it was a sweetener in the ancient world and is still used by Iraqi, Burmese, Syrian and Indian Jews.

The Talmud says that haroset must be sharp in taste and similar to clay in substance and colour, thus the recipe varies among different communities.

Ashkenazim tend to use apples, chopped almonds (or other nuts), cinnamon, red wine and sometimes matzah meal. Sephardim and those from Middle Eastern countries tend to use fruits that grew in the Land of Israel in biblical times, such as grapes, figs, dates, almonds and pomegranates. Israelis often turn haroset into a dessert by adding bananas, dates, orange juice and sugar.

Because the maror or bitter herb is so strong, some say the real purpose of haroset is to allay the bitterness. As part of the ritual seder, the haroset and maror are placed between matzot to make a sandwich, which is said to have been invented by Rabbi Hillel in the first century CE, hence the name, Hillel’s sandwich.

Different Jewish communities have variations on the ingredients. Jews from the Island of Rhodes use dates, walnuts, ginger and sweet wine. The Jews of Salonika, Greece, add raisins. Other Greek Jews use walnuts, almonds, pine nuts, raisins, cinnamon, cloves and red wine, and spread it thickly on matzah. Turkish Jews include oranges.

Moroccan Jews sometimes make haroset paste and roll it into balls. This is a legacy from the Jews of medieval Spain, who made the balls of apples, dried fruit, almonds, cooked chestnuts, sugar and cinnamon, and then drizzled the balls with white vinegar before serving.

The Jews of Bukhara, Uzbekistan, use almonds, dates, raisins, apples and wine.

Instead of haroset as we know it, some Iraqi Jews use a date syrup call halek – which is made by boiling dates, straining the liquid and then reducing it over a low flame until thick – and sprinkling chopped nuts on top of it.

In Holland, they make a chunky mixture with more apples and less nuts, combined with cinnamon, sugar, raisins and sweet wine. Jews from Surinam, in Dutch Guiana, use seven fruits and coconut.

Jews from Afghanistan pound haroset in a mortar with a pestle and use walnuts, hazelnuts, almonds, apples, sweet wine, pomegranate seeds, dates and black pepper.

However you make haroset, be inventive and make several different kinds to serve.

Place chopped apples in a bowl. Add nuts, cinnamon and honey and mix until smooth.

Put fruit and nuts though a grinder (or blender or food processor).

Add enough matzah meal to form the consistency you want.

Mix in cinnamon and sugar.

You CAN Quote Us

Old & New Faves For Your Seder

We've got a big week ahead of us, so let's kick it off with our favorite old & new clips, curated just for you! Download a full haggadah, or mix and match from our favorites! And quick tip: if you're previewing a featured haggadah and want to save some clips to your own haggadah, just click the "+" to the right of the title!

We know how hard it can sometimes be to get back home to family for Passover, much less think about hosting your own seder if you’re just starting out in a new town or with a young family. How do you make bubbe’s chicken soup again? Is it really possible to fit that many people around your table? And where do you even buy a whole horseradish root? But still, there is something really lovely about bringing framily (friends that have become like family) all together to celebrate this annual ritual, to create new traditions and pay homage to those of your family of origin.

Enter #friendseder. Think Friendsgiving, but with more matzah and a guidebook to see you through the whole evening. #friendseder aims to put you in the Passover spirit without all of the potential stress of Uncle Lenny’s line of questioning about your career choices. #friendseder needn’t take place on the traditional Passover nights -- anytime in the month of April would be a great time to grab your crew and enjoy those four cups of religiously sanctioned wine, while reclining and enjoying your freedom from bondage.

Powered by The Well, #friendseder is many things. A website, with tons of tips on hosting your first seder, a Haggadah ready for you to print and use around your table, links to lots of other resources for making this #friendseder a night to remember, live (and recorded) webinars all about how to host a #friendseder, the full support of the #friendseder and The Well team, and, of course, the hashtag, #friendseder, to make sure your #friendseder is counted amongst the countless others that will take place around the country.

Our Favorite Twists on the Seder Plate

A Second Seder Plate
Why have just one? Jewish World Watch asks us to consider the plight of over 65 million displaced persons around the world with their #SecondSederPlate activity guide.

A Chili Pepper
This fantastic Jewish Mexican Haggadah encourages us to add the pepper to "honor the abuelas, the bisabuelas, the chignonas, the curandras, and the other femme Moshes, Miriams, Tziporahs and Aarons in our lives who taught us who we are..."

A Pine Cone
Temple Israel of Boston invites us to remember the mass incarceration crisis in America.

An Artichoke
Interfaith Family notes, "Jewish people have been thorny about this question of interfaith marriage" and has chosen an artichoke to spark conversation towards inclusiveness at our seder tables.

An Olive
Olive branches are traditionally known as a symbol of peace, so this author reminds us "we are not free until there is peace in our homes, our community and in our world"

Pineapple
This author asks us to be mindful of depression and anxiety that reside within us, adding "May the source of all deliver all who suffer from their own personal Mitzrayim (narrow places)"

An Oyster
Kosher? No! But it is a great conversation starter about our reliance on oil and the effects of drilling.

Bitter Chocolate
Some host Chocolate seders to entertain the kids, while others eat fair-trade chocolate to honor workers' struggles. In their "Revenge of Dinah" haggadah, a group of activist teens have created a Bitter Chocolate Ritual for us to consider the pervasiveness of rape culture in our Jewish communities.

And for something completely different, try The Science Seder Plate. It's a great coloring activity with science facts about the traditional seder symbols. We LOVE it!

Do you have a new symbol on the seder plate that you'd like to share? Let us know! Post it to the site, or email us at [email protected]haggadot.com