The Best Seder I Ever Attended…In May 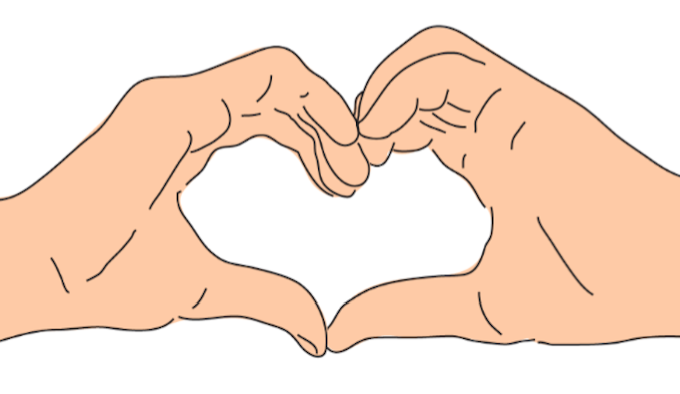 By Julee S. Levine
I’m 49 years old. So if I estimate that I have attended at least one seder a year, sometimes two, for the past 48 years, plus model seders in religious school, and carry the one…I have attended enough seders to have strong attitudes about what I like, what I zone out for, and what really helps me connect to Pesach in meaningful and moving ways.
Interestingly, the best seder I attended was not even on Pesach.  It was Memorial Day weekend, 1990-something. My father (z”l) was in rehearsals for the play “Beau Jest,” where a young Jewish woman, tired of her parents' well-intentioned nagging about getting married, creates the perfect imaginary Jewish boyfriend (as a cover for her non-Jewish boyfriend). When she brings him home for Passover seder, she contacts an escort service…and hilarity ensues.
As it turned out, my dad was the only Jewish person in the cast.  The Passover seder scene is a huge part of the show.  No one else had been to an actual seder before. My dad knew that this was not the sort of thing you could just explain in words and have the cast understand. And relying on depictions of seders from TV and movies would just not do.  So, my dad did the only logical thing…and informed my stepmom that on Memorial Day Sunday, we’d be hosting the entire cast at the house for seder.
Out came the Maxwell House Haggadot, the lonely box of matza still lurking in the pantry, the best Manischewitz we had, and the other accoutrement to make a proper seder for a dozen actors so they could put on a fantastic show.
I loved this seder, because absolutely no question was off limits. These folks wanted to know more about why each part mattered. Some had experienced a Passover celebration at their churches, but none had experienced it as a Jewish holiday.  The parts of the seder dedicated to explaining the symbols and the foods became richer, as these became first-time explanations, and not just “those parts we read year after year.”
My father and I even became dialect coaches as we explained the delicate process of making a convincing ch sound, right at the back of your throat.  Each time my dad would explain how things were “traditionally” done, the cast asked him how he would do it, wanting to get a feeling for what it would be like for an actual family, and not just people following a script.
My dad learned to lead a seder from his father. I learned from him. That night, we not only showed them how to lead a seder, but what it meant to be a guest at the table, to become a part of the story, and that you never need to stop at just four questions.
About the Author: Julee Levine is the Director of Supplemental Education at Adat Ari El in Valley Village, CA. She is a career educator who has worked with almost all ages and stages in a variety of settings. When she is not seder hopping, you can find her engaged in professional development, immersed in sports, and competing on game shows (four and counting).  She feels strongly about gefilte fish (jarred), matzo balls (firm), and horseradish (red).