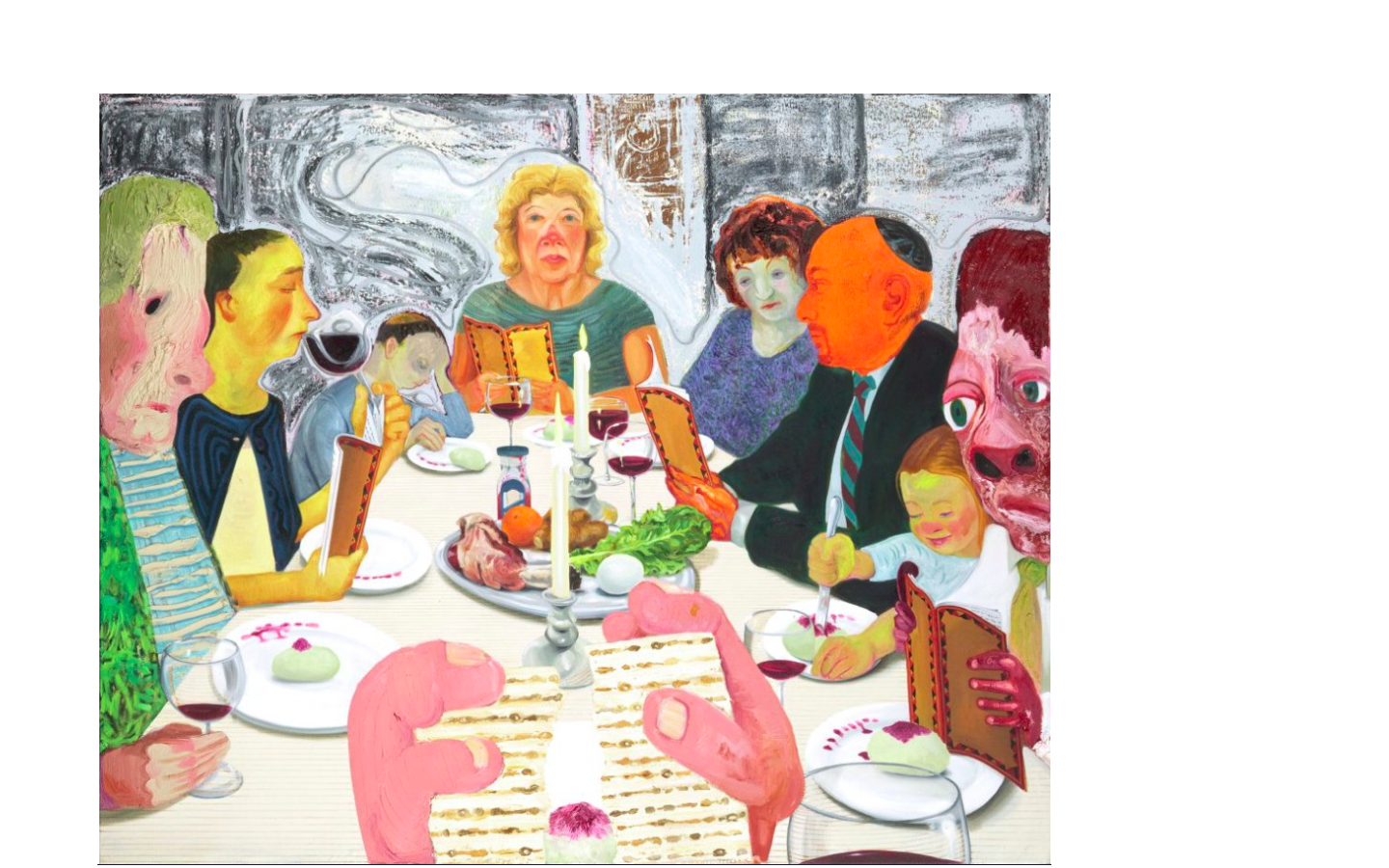 The gay and Jewish people both have histories filled with violence and discrimination. It is only natural that the feeling of empathy — the ability to share and understand the suffering of others — plays a large role in both communities. Empathy is the ultimate remuneration from persecution.

The Jewish people have a long history of empathizing with others and fighting for social justice. I believe this tradition of empathy is in part a result of Passover, the Jewish holiday that commemorates the Israelites’ redemption from slavery in Egypt, as told in the Book of Exodus. The Passover seder, as depicted by artist Nicole Eisenman, is an annual reminder to the Jewish People about our roots as slaves.

Anyone who has attended a Passover seder may be familiar with the excitement, boredom, exhaustion, hunger and intensity that Eisenman portrays on the faces of her guests. Seder is seen from the perspective of the seder leader, who directs the evening’s rituals as the Exodus story is retold.

This year I had the pleasure of leading my first seder with my dear friend the artist Chloe Wise at Jeffrey Deitch Gallery. I explained to our guests that Passover is a holiday entirely about empathy. The Torah says in Exodus 23:9

“You shall not oppress a stranger; you know the heart of an alien, for you were aliens in the land of Egypt.”

“I love Passover because for me it is a cry against indifference, a cry for compassion.”

After surviving Auschwitz concentration camp, Wiesel became writer, professor, activist, humanitarian, and Nobel Laureate. He has been called “a messenger to mankind,” “a grandson of the Jewish People,” and notably by President Barack Obama, “the conscience of the world.” Elie Wiesel was also a lifelong advocate for gay rights. In 1989, he was honored by The Human Rights Campaign, and said to the crowd:

“Those who hate you, hate me…Bigots do not stop at classes, at races, or at lesbians and gays. Those who hate, hate everybody.”

I was recently asked, “Why are you marching in a Pride parade if gay people now have the same rights as straight people?” I explained that even though gay marriage is now legal in the United States, LGBTQIAA (Lesbian, Gay, Bisexual, Transgender, Queer, Intersex, Asexual, Ally) communities are still marginalized. The majority do not have the same rights as gay men; queer people, particularly trans and gender-nonconforming people of color, continue to suffer greatly in America. Abroad, a majority of LGBTQ people are not safe in their countries. I march because gay men are being put into concentration camps in Chechnya. I march because 17 trans women have been murdered in America already this year. I march because my ancestors were once slaves in Egypt. 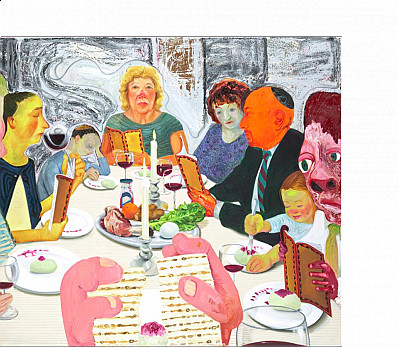 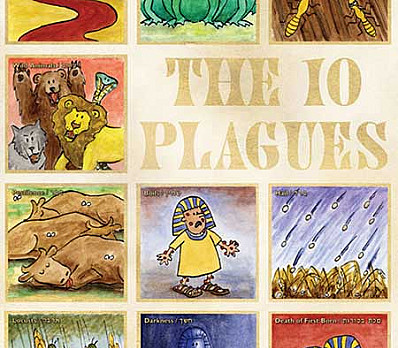 'Our Haggadah' A Guide For Interfaith Families

by Maggie Berkowitz
Our Haggadah has also been something of a mishmash where we go back and forth from our homemade sheets to what we call the "blue book," a Haggadah published by the Jewish Reconstructionist Foundation that we've used for decades as a supplement to the typewritten pages. Every year Steve and I argue about exactly where in the service we first move to the book, causing hoots and hollers from our longtime Seder buddies who have come to see this dispute as...