Beyond Miriam's Cup: Host a 7th (or 8th) Night Seder That Celebrates Women 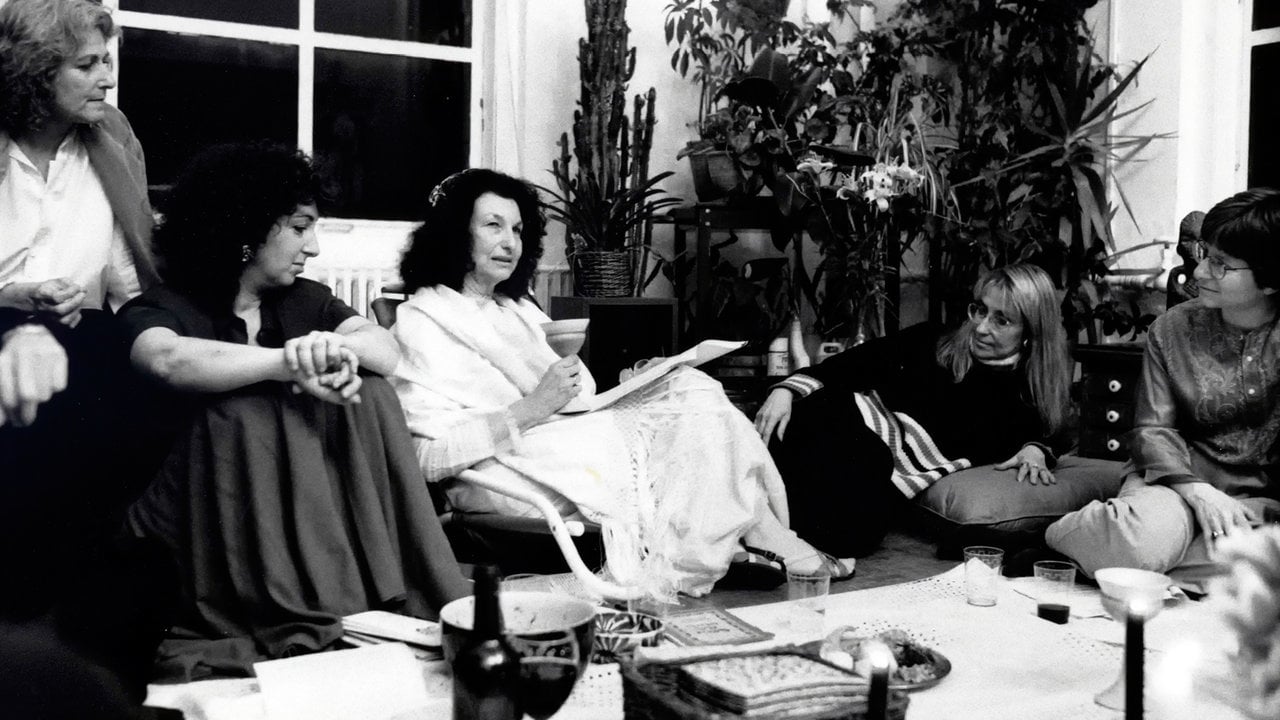 For those of you who have been paying attention, you already know that there are several female heroes in the Passover story - from the midwives who refused to kill the male firstborns to Moses’s sister, Miriam, to Pharaoh’s daughter, who raised Moses as her son. With so many women playing key roles in the Exodus, it’s ironic that some of us grew up on homes where women did not have a public role in our family seders. As a remedy, many communities host feminist model seders to honor the legacy of Jewish women who have led us to freedom, both in the Passover story and in modern times.

As an addition to the traditional seder, a women’s seder can happen on any night, yet the 7th day of Passover has a particular connection with women and miracles. According to legend, while we hold the first seder on the night that the Israelites fled Egypt, it is on the 7th day that the Israelites crossed the Red Sea. Since Miriam and her band of women musicians are associated with the crossing of the sea, a custom has developed to gather on the last nights of Passover to honor and celebrate women. As a bonus, it can be a great opportunity to get rid of some of the last matzah or even the leftover kugel.

Tips for Your Women’s Seder

The liturgy from these seders, such as The Women’s Haggadah by Esther Broner, Ma’yan’s The Journey Continues (which uses feminine God language), or The Chicago Woodman Haggadah (that’s Judy Chicago, available on Haggadot.com!), have lead to increased visibility for honoring often overlooked heroic women from the Bible until today.

Ready to get started? Here are some resources you might use to plan your women’s seder:

Why Women’s Seders from RitualWell.org

The Women’s Haggadah by Esther Broner